Arana United can make an early statement in what is expected to be a fierce rivalry between Brisbane clubs in the inaugural SEQ Futsal Premier League season.

The tension is likely to be at its peak in the Women’s competition, where Puma F-League history will be carried over between Arana, South Brisbane and Redlands City.

While Arana host South Brisbane in the opening round, Dillon is equally eager to get one over her Galaxy teammates at Redlands.

“I definitely want to win,” she said.

“We have three Galaxy girls and they (Redlands) have the rest, so it will be interesting.

“South Brisbane have their F-League players and Redlands have a bunch of Galaxy girls. Those two teams will be our hardest opposition.”

VIEW THE ROUND ONE FIXTURES

One factor in Dillon’s decision to join Arana was remaining anchored to the region which her football club, The Gap FC, also calls home.

“For me it’s really exciting. Games I’ve played in have always been on the south side or the Gold Coast, so it’s good to be a north side club in a league like this,” she said.

Arash Reghabi, who hopes to overcome injury troubles to be part of the club’s Mens squad, echoed Dillon’s sentiments in favouring the home-and-away format, which places greater emphasis on regional identity. 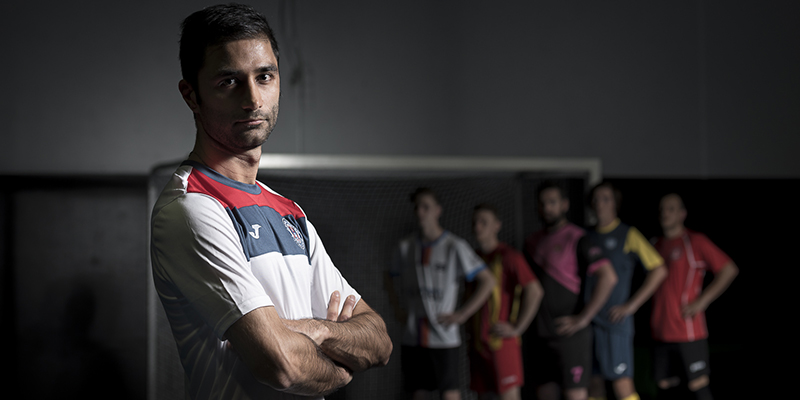 “That’s one of the best decisions that Football Queensland has made from my point of view,” Reghabi said.

“It makes it look more professional, players get used to actually playing at their home ground as well as travelling to other venues and makes a team look more like an actual team.”

Reghabi will also occupy a prominent coaching role at Arana throughout the club’s maiden SEQ Futsal Premier League campaign and believes the new competition is packed with potential.

“Futsal is growing in Australia. By running a proper professional league within states, we are helping it to grow faster,” he said.

“Not only can we get more players involved in this beautiful sport, we can also assist our national reputation and our national team to get better results.”