TSP Boys and Girls State Carnivals draw to a close

Some of the state’s brightest young talents came together in South East Queensland this week for the Talent Support Program (TSP) Boys and Girls State Carnivals.

Over 300 of Queensland’s most talented young male players showed off their skills in front of Metro TSP coaching staff, the FQ Technical department and Brisbane Roar Academy coaches in attendance. Former Socceroo and FQ Board Member Jon McKain was also on hand to witness the talent on show, while match footage was made available to FFA Junior National Team coaching staff for talent identification purposes.

Across at Briggs Road Sporting Complex, Ipswich City Council Mayor Teresa Harding opened proceedings as over 200 of the state’s best young female footballers kicked off the 2020 Yeh the Girls Cup on Tuesday, 22 September. Under 12 to Under 17 players from Far North Queensland, North Queensland and Central Queensland travelled to join SAP Select, NPL Women’s Select and QAS sides for the three-day event. Off the field, QAS Sports Psychologist Rachel Jones held a workshop for all regional teams across both carnivals.

“We are very proud that our sport has still been able to provide amazing opportunities for talented players in what has been a difficult year,” State Technical Director Gabor Ganczer said. 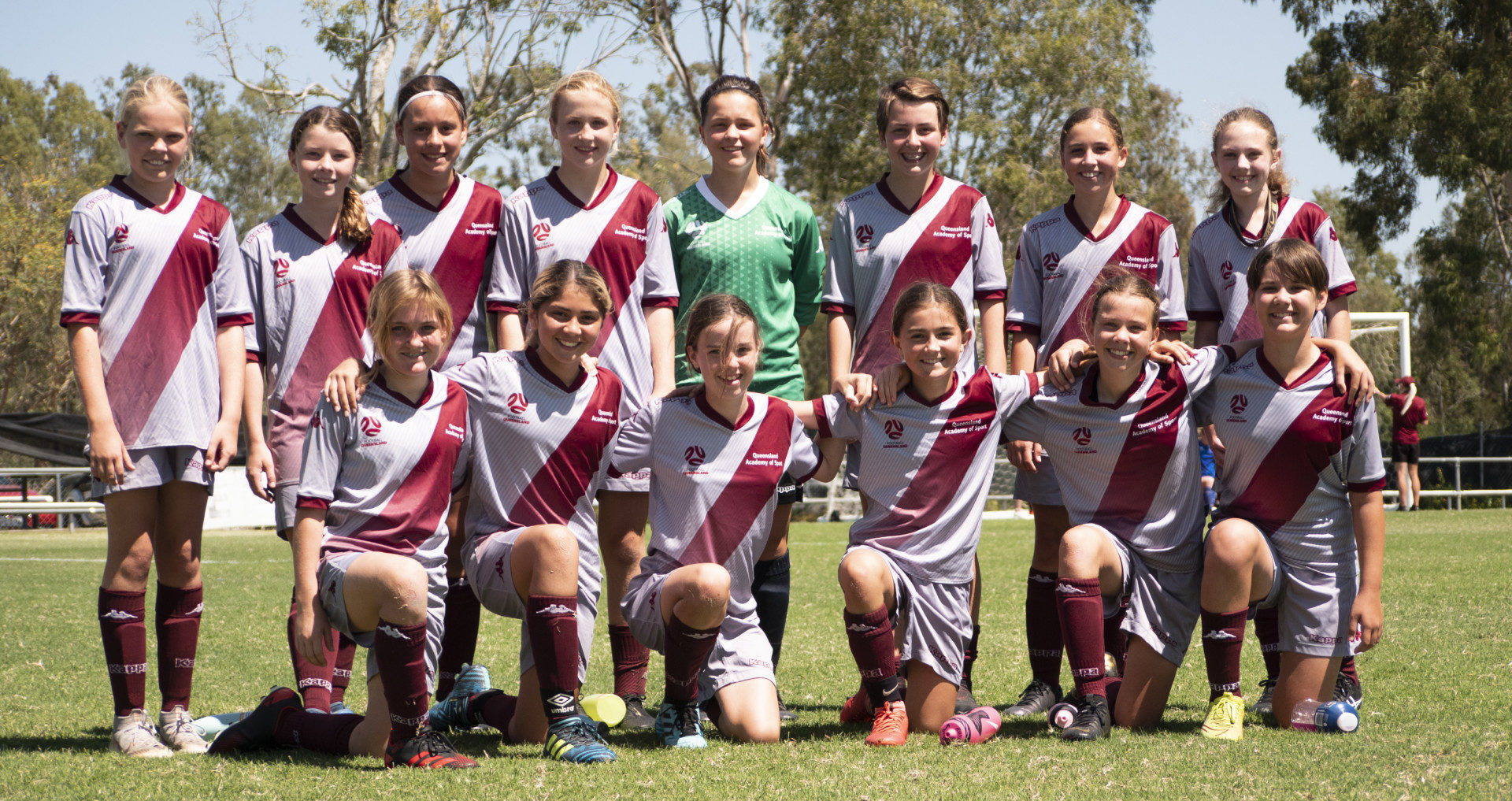 “In the last few days, Queensland has held the largest representative junior football event of the year in Australia, with 540 talented players and 65 coaches participating in a total of 68 games across the two carnivals, meaning Queensland-based players will have a great head start when interstate football hopefully returns next year.

“Across the two carnivals, we had players representing over 60 different Queensland-based clubs from eight regions.

“The Yeh the Girls Cup was a unique event as member federation-based female football tournaments haven’t been on offer for a long time.

“Now we have the ability to inspire a new generation with the 2023 FIFA Women’s World Cup in our backyard and I’m sure that some of the amazing talent who took the field at Briggs Road will also go on to represent Australia one day. “Special thanks to the Brisbane Roar Boys Academy and the QAS Girls Academy for accepting the challenge to play against the NPL Women’s select teams and the Talent Support Program teams from all across the state.

“A big thank you also to Ipswich-based Western Pride for hosting this week’s Yeh the Girls Cup.

“This Spring’s fantastic celebration of talent and passion for the game wasn’t the last one this year as the TSP regional teams will meet again in late November at the Gold Coast.”